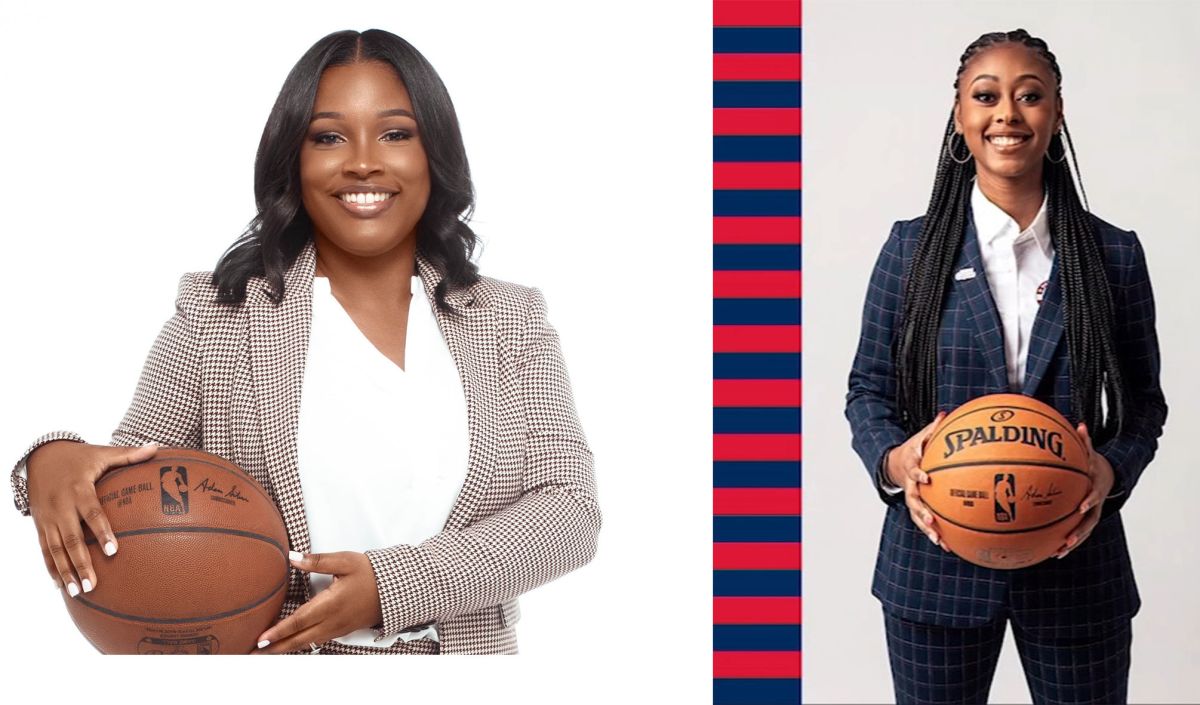 Each week, GFS Athletics will commemorate Black History Month with a series of articles and stories highlighting Black athletes' outstanding accomplishments. This week, we highlight Tori Miller and Amber Nichols.

Each week, GFS Athletics will commemorate Black History Month with a series of articles and stories highlighting Black athletes' outstanding accomplishments—in competition, the community, and in the workforce. This week, we highlight Tori Miller and Amber Nichols, the first two Black women to be named general managers in the NBA G League, the National Basketball Association's official minor league basketball organization.

The league was known as the National Basketball Development League from 2001 to 2005, and the NBA Development League from 2005 until 2017. Miller was first named general manager (GM) for the College Park Skyhawks (GA), the Atlanta Hawks affiliate, after formerly serving as assistant GM in July of 2020. Following the Skyhawks lead, Nichols was named GM of the Capital City Go-Go (DC), the Washington Wizards affiliate, in early January 2021. She started as director of basketball operations during the team's inaugural season before being promoted to assistant general manager of operations last season.

The NBA has taken initiative to provide more opportunities to women and women of color and we hope the organization can continue to build on this monumental moment in history. Click here to read more about Tori Miller and click here to learn more about Amber Nichols.