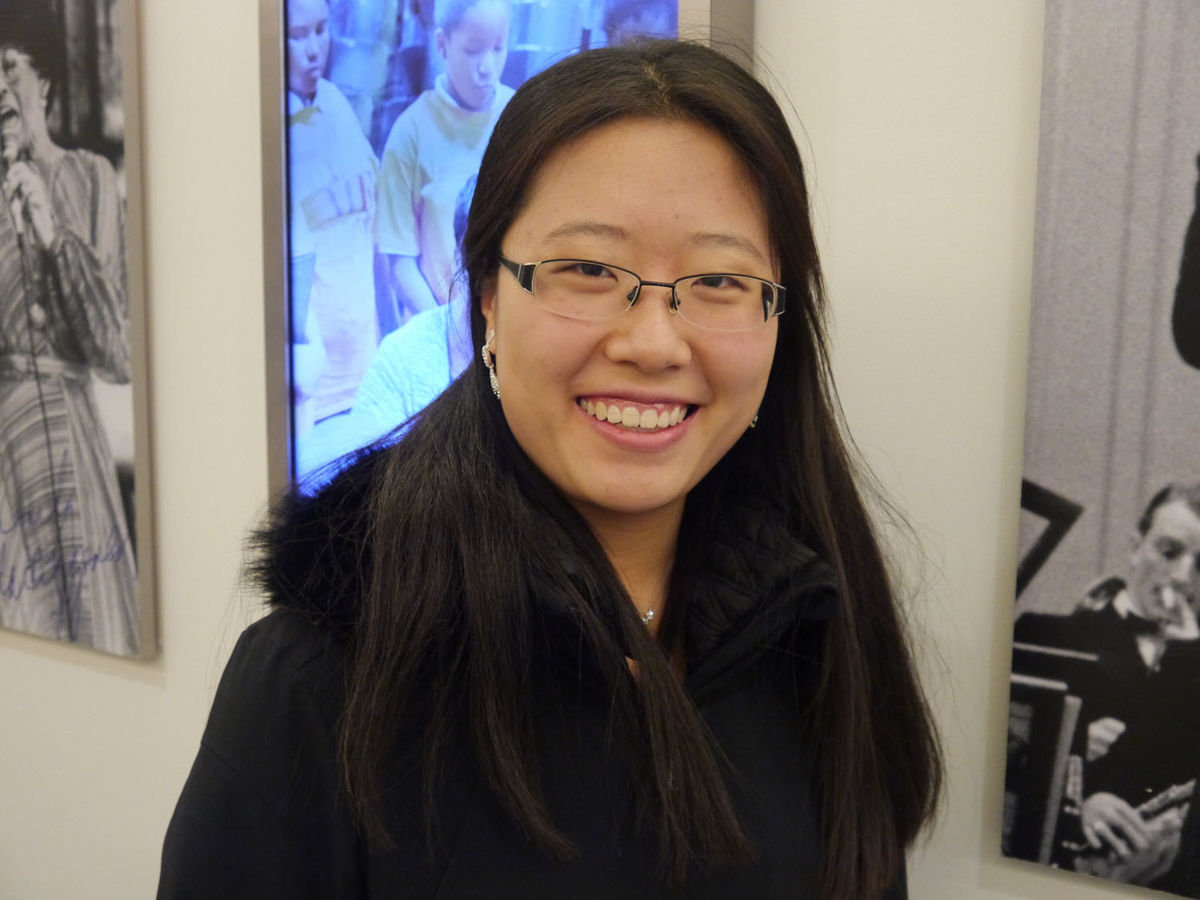 ​Gloria had competed in the Elite International Music Competition last December, and won first place in the senior piano division.  This prize earned Gloria the honor of performing in the Winners Recital, which was held in the Weill Recital Hall at Carnegie Hall in New York City. Three of her International Student Program friends and teachers were able to join her there and support her achievement.

​Gloria​ played Polonaise in E-flat minor by Frédéric Chopin. ​"​I've been working on this piece for a while, and performed it on many occasions. As I put more effort into this Polonaise I grew more emotionally attached to it. It's very exciting to see it all come to fruition​," Gloria said.