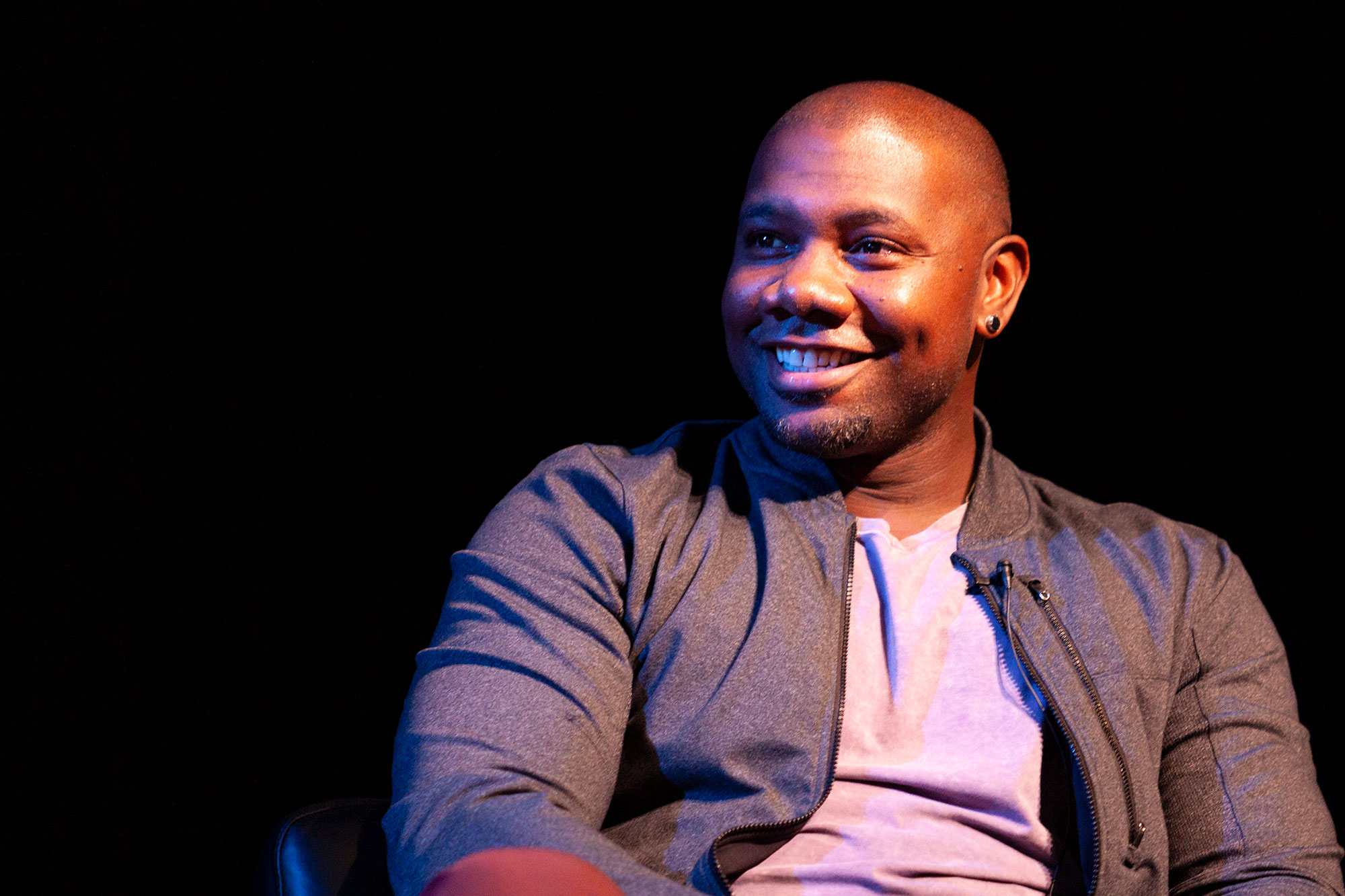 "Stand up for what you believe," Howard advised students. "Take action if you want to create change. You have to do something, do not sit around."

Following the interview, GFS Varsity Baseball and Softball captains shared questions from students, ranging from favorite baseball traditions to the vision behind The Big Piece Foundation, an organization Howard started with his wife to improve the lives of children by promoting academic and athletic development.

"Ryan Howard was my first, and only, Phillies jersey, so it was really special to have him on campus presenting a lecture catered to the students, as so many of us have grown up as fans of his," said Tsega Afessa, a senior at GFS. "I also think that having an athlete and a person of color as the Mercer Tate lecturer was equally special. The main takeaways for me were the winning mentality that Mr. Howard told us to settle into as early as possible, and the fulfillment that comes with helping others starting off on a similar path as you did once your personal success has been achieved."

The Mercer Tate '48 Lecture at GFS was established in honor and memory of Mercer D. Tate, a lifer at GFS, and features prominent speakers from various fields of public service. Tate was a dedicated public servant devoted to the GFS community and to Philadelphia. Among his many public service activities, he was president of the Philadelphia Fellowship Commission, president of the United Neighborhood Centers of America, and a delegate to the Pennsylvania Constitutional Convention, where he helped rewrite the state constitution. 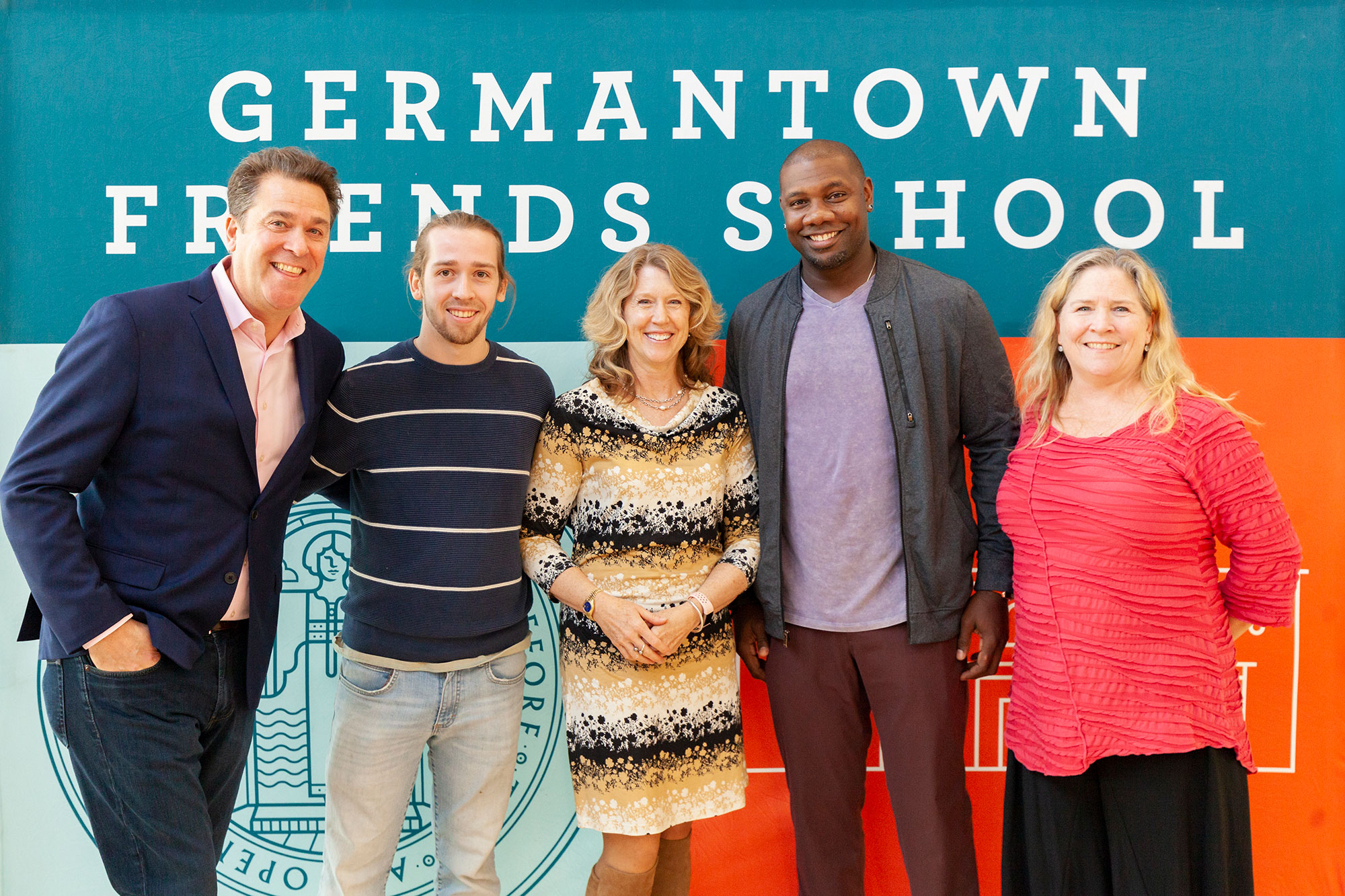 Two of Tate's children were present for the lecture, including Becky Miller, his daughter and GFS graduate of the Class of 1983; and Christian Tate, Class of 1989. Tate's grandson, Becky's son, Morgan, was also present. Richard Tate, Class of 1983, joined his siblings in reflections about the event:

"It is wonderful to see students deeply interested in public service and finding their own voice to make change. Their community involvement stems from a genuine respect for all, and an interest in learning from their neighbors. Its is very hopeful to see our father's vision continue to come to life at GFS, and we are glad we have this opportunity each year through the Mercer Tate '48 Lecture to reflect on our service and think about new ways we can all make a difference."

Diane Mallery, GFS graduate of the Class of 1980, helped to make this special experience possible, allowing current students to hear from these inspirational speakers and learn about different ways to be public servants.

"It is inspiring to come together in celebration of Mercer Tate, a dedicated public servant devoted to our school and to our city," said Dana Weeks, Head of School at GFS. "This annual lecture offers a moment for us to reflect on the importance of public service and think about ways we can each heed the call for change in our own way." 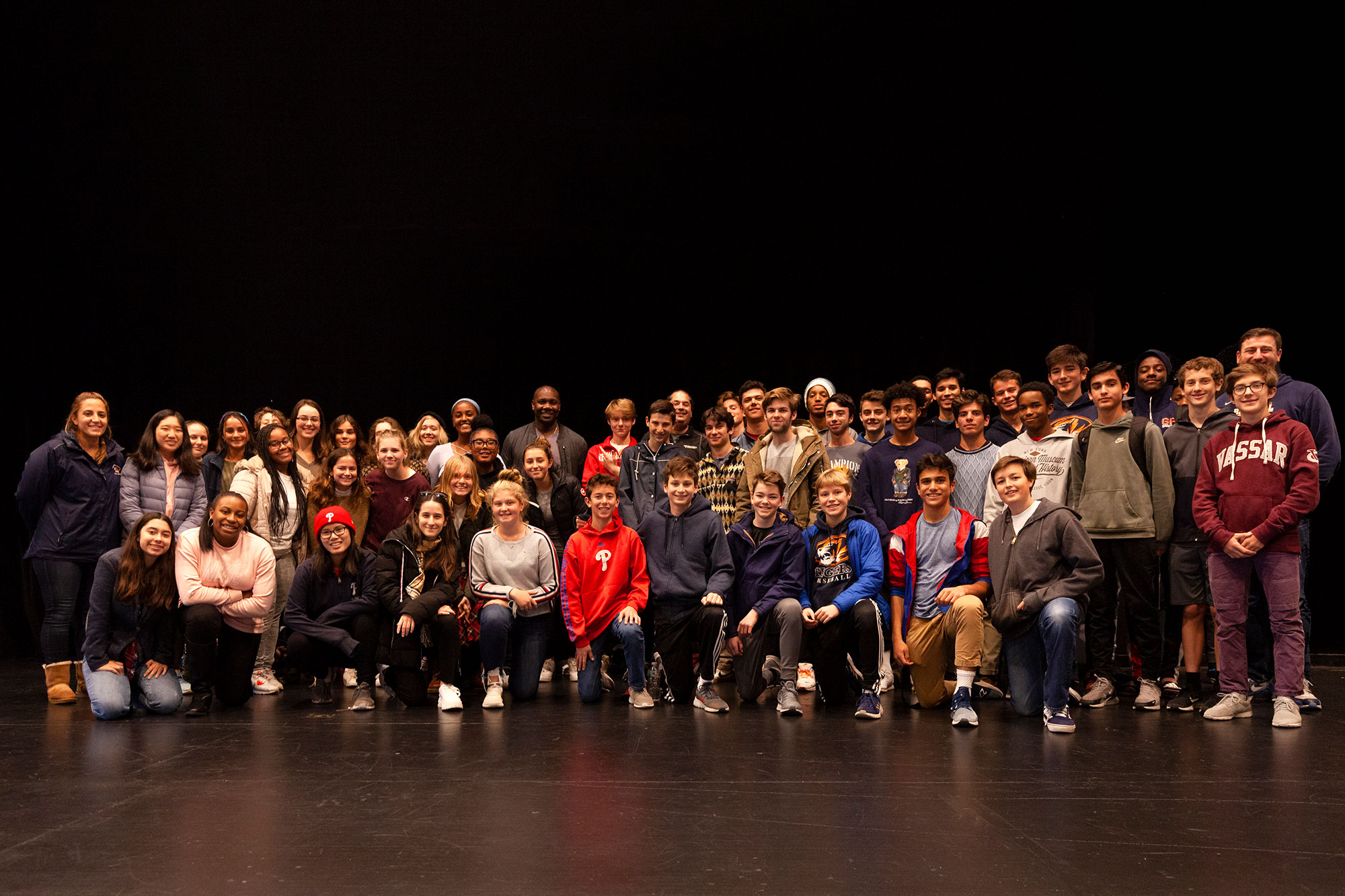