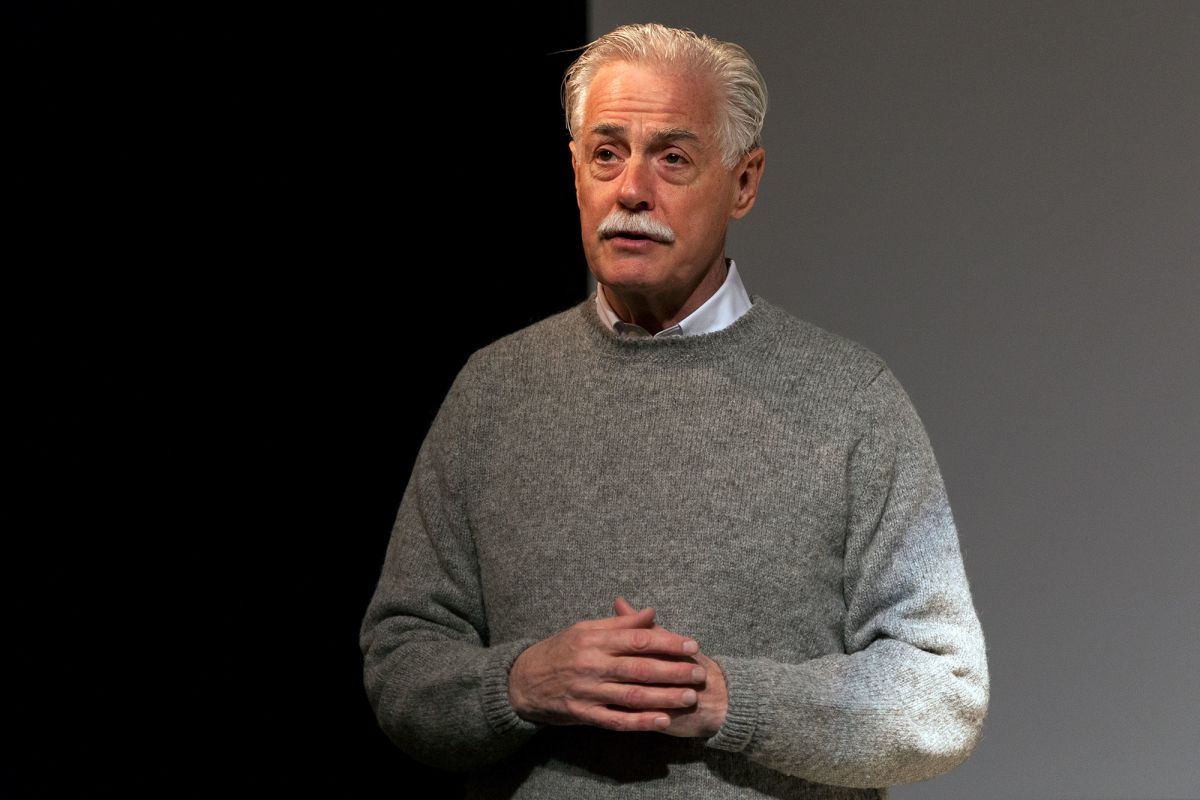 GFS recognizes the faculty and staff who are retiring at the end of this school year. Our second tribute celebrates longtime history and Classics teacher Jim Barron.

What can't Jim Barron do? A member of the GFS Classics department since 2004, he has educated hundreds of Latin students, teaching them periphrastics and participles, gerunds and gerundives, infinitives and rhetorical devices. Jim revolutionized the tenth-grade Latin History course, building Latin 3 students' reading skills while teaching them the breadth of Roman history; he read new works every summer in order to enrich the 40-year course's content. A Renaissance man known for his kindness and deep knowledge, he taught Directed Independent Studies in everything from Modern Political Philosophy to French Existentialism, led heady J-Term classes such as "The Early Marx and 20th Century Critical Theory" and a "Classical Guide to Modern Rants," assumed many roles in the Triumphal Parade on Classics Day (where his signature wry humor was on display when the theme was Triumph of Comedy and he wore a sign that said, "I don't get it"), and, as a longtime eleventh grade advisor, organized too many proms to count!

Jim has served on a whole slew of committees, including Agenda, J-Term, Upper School Quakerism, and Quakerism Self-Study, and has done important work in the area of diversity, equity, and inclusion; he was part of Intergroup Dialogue, led by former Director of Multicultural Affairs Mirangela Buggs, and entered discussions with an openness and willingness to better understand experiences and perspectives different from his own. 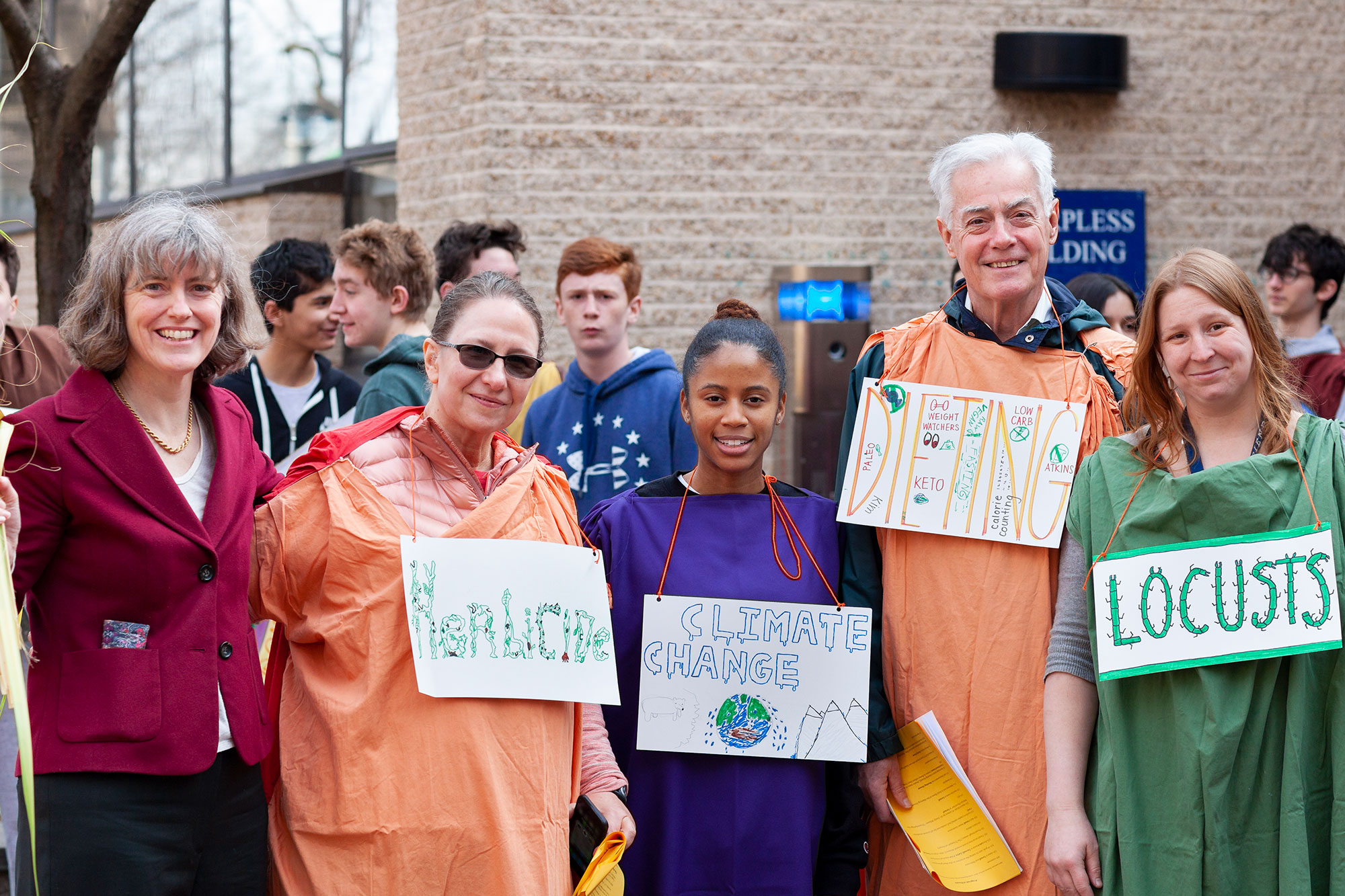 Jim's professional goal for the 2019-20 school year was, "To create the right environment for an equitable expression of the diversity and uniqueness in my classroom," which shows his passionate commitment to honoring the Light within each student.

"Students have great affection for Jim, and he for them," says longtime colleague Julie Marren. "For three or four years now, students have passed down this tradition: beginning class by listing things 'Jim likes,' and getting his take on anything from political and historical movements to current trends to types of milk. After they hear his [thoughts], then class can begin." Adds Classics Department Head Natasha Labbé, "We will miss Jim's humor, his wealth of knowledge— how fascinating it is to listen to him speak on any subject matter with great depth and breadth!—and his charisma and charm."