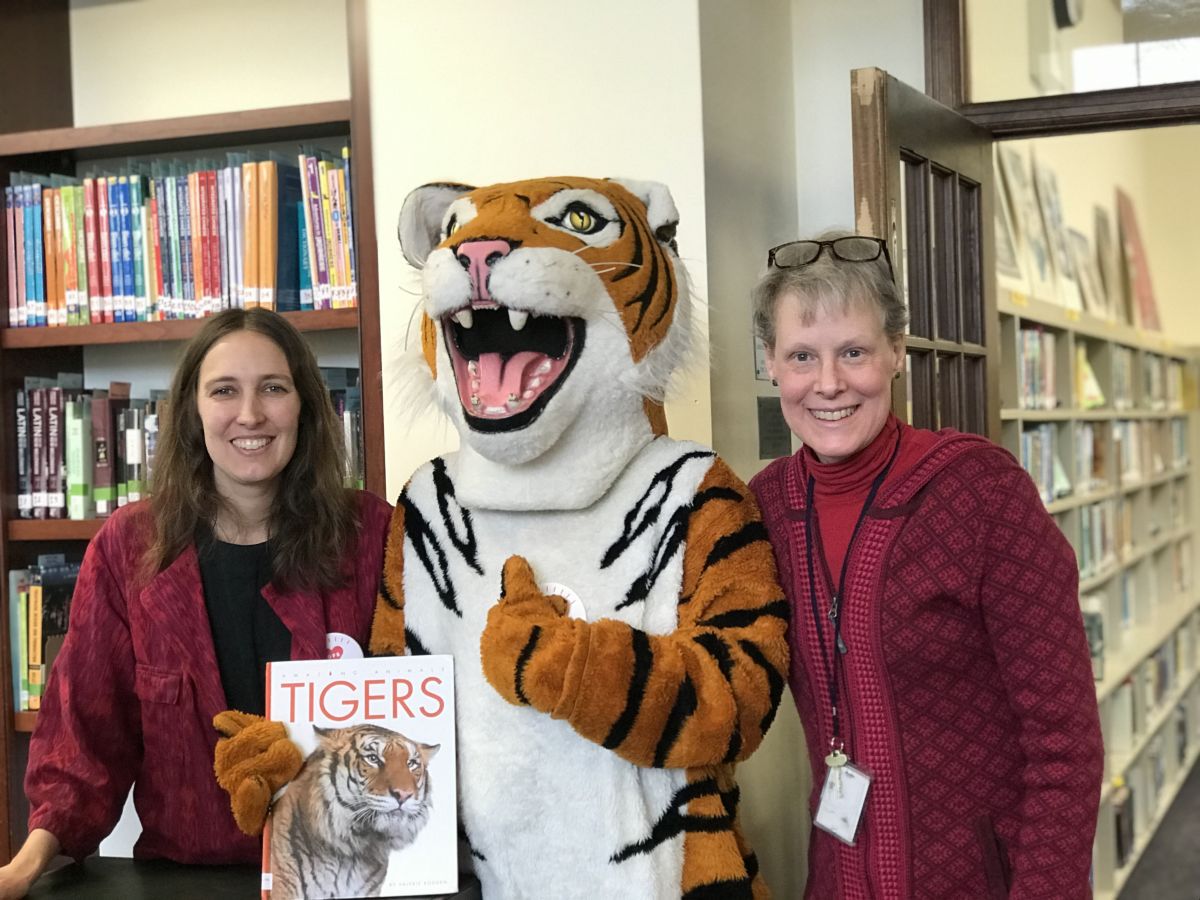 GFS recognizes the faculty and staff who are retiring at the end of this school year. Our first tribute highlights beloved Lower School Librarian Marj Little.

Although Marj Little's affiliation with Friends Free Library began in 2007, her ties to Germantown Friends School can likely be traced back to her marriage to GFS alumnus Dick Dupuis '75. Her connection was further solidified when their daughter Lilly '17 attended GFS, and Marj served in many volunteer capacities during that time.

Marj first joined the staff of Friends Free Library in January of 2007 as a long-term substitute Lower School Librarian. She returned to the role part-time in September 2010, and in September 2012, she took over as the full-time Lower School Librarian, a role she has served in for the past eight years. During that time, Marj has cultivated and cared for the children's literature collection, designing a curriculum that encourages both a love of reading and an understanding of beginning research skills. She has been actively involved in Social Justice work in the Lower School and recently served as co-facilitator of intragroup dialogues, which were part of the larger fifth-grade, anti-bias curriculum piloted this school year.

"Marj is one of those gifted librarians who can place just the right book in just the right hands, no matter the age of the reader," says Friends Free Library Director Kate Garrity.  "She cares deeply for this community and for this library, and while we'll miss her very much, we're excited for her to begin this 'next chapter' of her life!"