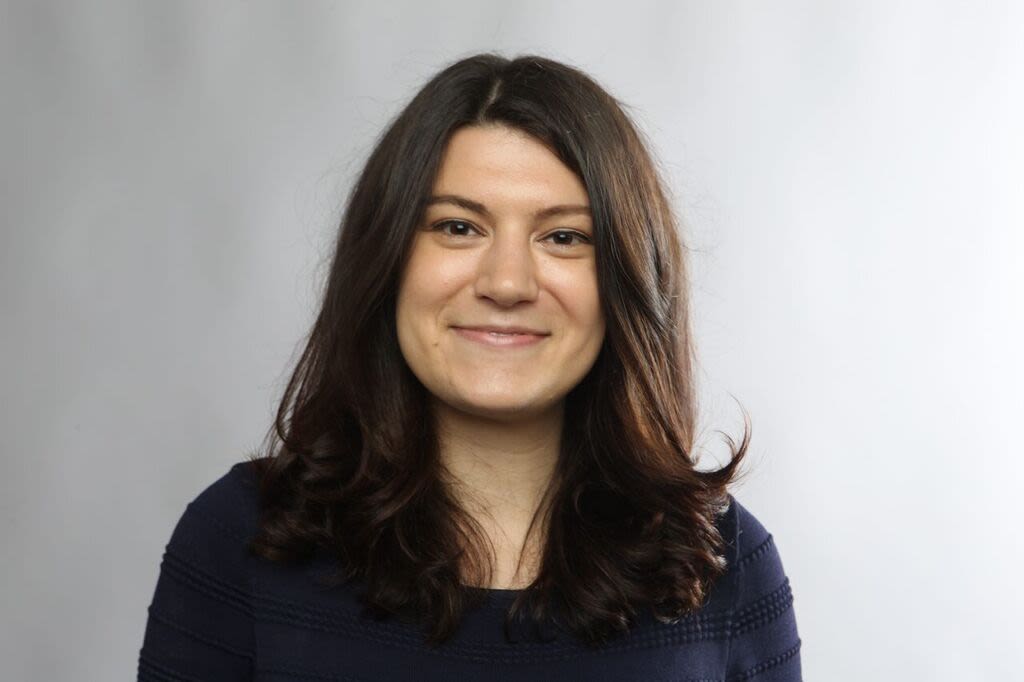 Journalist and GFS alumna Shannon Palus ’08 talked with the Journalism: Ethics and Activism class about ethical issues in reporting as a science writer and editor at Slate.

The Journalism: Ethics and Activism class has spent most of the first semester examining, discussing, and writing about ethical issues in the news through the lens of the COVID-19 pandemic, the election, and various other case studies involving privacy, transparency, and fairness. On Monday, December 14, Shannon Palus, GFS Class of 2008 and a science writer and editor at Slate, Zoomed in to discuss her career, ethical issues in reporting, and her writing process. Although Palus didn’t contribute to the student newspaper Earthquake when she was at GFS, she recalled the freeing experience of being in Anne Gerbner’s eleventh grade English class and realizing that there was a lot more to writing than the five-paragraph essay. Palus also remembered taking Washington Post features writer (and former GFS parent) Karen Heller’s Essentially English journalism course, where Heller instructed the students not to major in journalism in college. “She told us to major in something else, join the student paper, and then write about that,” Palus shared. “She also told us that if we wanted to make a living as writers, we should go into journalism.”

Palus heeded both pieces of advice, studying physics at McGill University and writing for student publications, then pursuing a freelance journalism career after graduation. She worked as a fact checker (“It allows you to follow in the footsteps of more experienced writers”) and contributed to publications such as The Atlantic, Scientific American, Popular Science, and Wirecutter, a product review website (now owned by The New York Times), where she eventually spent two years as a staff writer. “It made me think about how science journalism can apply to the world,” Palus said. After two years of reviewing everything from Dyson hair dryers to compression socks, she moved on to her current position at Slate.

During her class visit, Palus discussed three of her articles: “You Don’t Need Glossier’s Balm Dotcom. Use Vaseline Instead,” a product review that addresses the ethics of consumer journalism (“Ethical issues are judgment calls”); “Goodbye, Mike Pence,” where she shared her political position on the outgoing vice president and his poor job as head of the White House’s coronavirus task force (“[At Slate,] an opinion is not a bias”); and “Public Health Experts Say the Pandemic Is Exactly Why Protests Must Continue,” which she used to exemplify how she finds her stories and chooses her sources. “Journalism can be a little left of reporting the news,” she stated.

The students had many questions for Palus, ranging from how long it takes her to write a story (anywhere from an hour to a few days), how social media has impacted journalism, and what she likes most about working at Slate. “I wanted to get back to a place of writing in my own voice,” she shared. “I had something I wanted to say.”