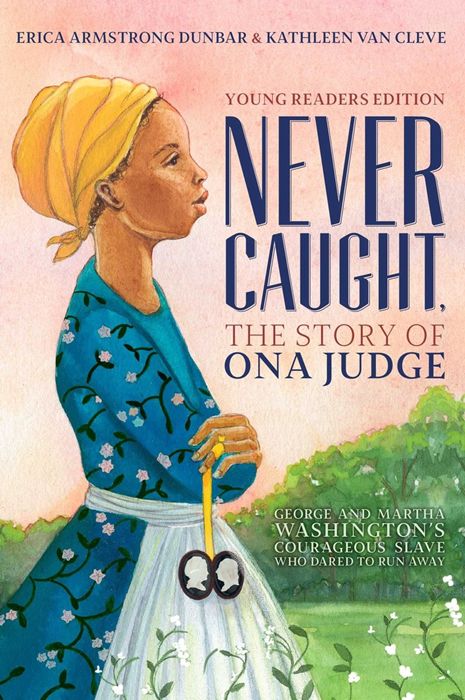 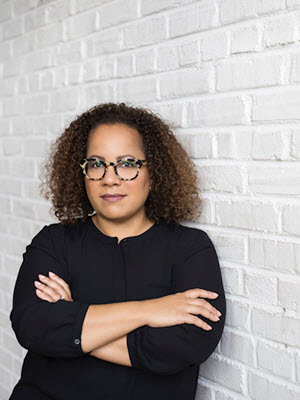 Erica Armstrong Dunbar '90 is the Charles and Mary Beard Professor of History at Rutgers University. Her second book, Never Caught: The Washingtons' Relentless Pursuit of Their Runaway Slave, Ona Judge (37Ink/Atria) was a finalist for the National Book Award in nonfiction and a winner of the 2018 Frederick Douglass Book Prize. The young readers' version of Never Caught (Aladdin/Simon and Schuster) was published in January 2019.

Dunbar's op-eds in news outlets such as the New York Times, The Nation, TIME, Essence, and the Philadelphia Inquirer, her commentary in media outlets like CNN and the LA Times, and her appearances in documentaries such as "Philadelphia: The Great Experiment" and "The Abolitionists," an American Experience production on PBS, place her historical expertise in high demand. 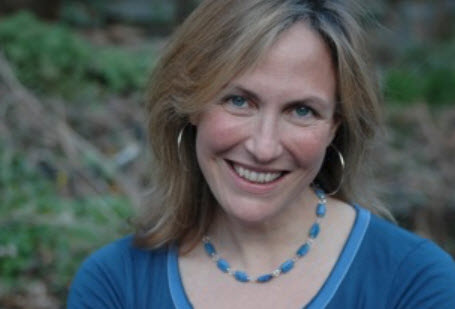 Kathy Van Cleve is a Senior Lecturer in creative writing and film and media studies at the University of Pennsylvania. She is also working with novelist Wesley Stace on a film adaptation of his novel Charles Jessold: Considered as a Murderer and her own young adult book series, Hurricane Ike. Her middle grade novel, Drizzle, received starred reviews from Publisher's Weekly and The Bulletin of the Center of Children's Books, and won the Pennsylvania state students' choice award for best middle grade novel.

For many years, she was the creative partner of actor and writer John Leguizamo, during which time she produced the films Joe the King, (winner of the Waldo Salt Screenwriting Award at the Sundance Film Festival), Pinero, (a Miramax release starring Benjamin Bratt), and Undefeated (an HBO film starring Leguizamo), as well as worked with Steven Chbosky (The Perks of Being a Wallflower), Alexander Payne (Sideways, Election, Downsizing) and Frank Pugliese (showrunner, House of Cards).

Her other novels are Cranberry Queen (optioned by Miramax Films) and The Difference Between You and Me.