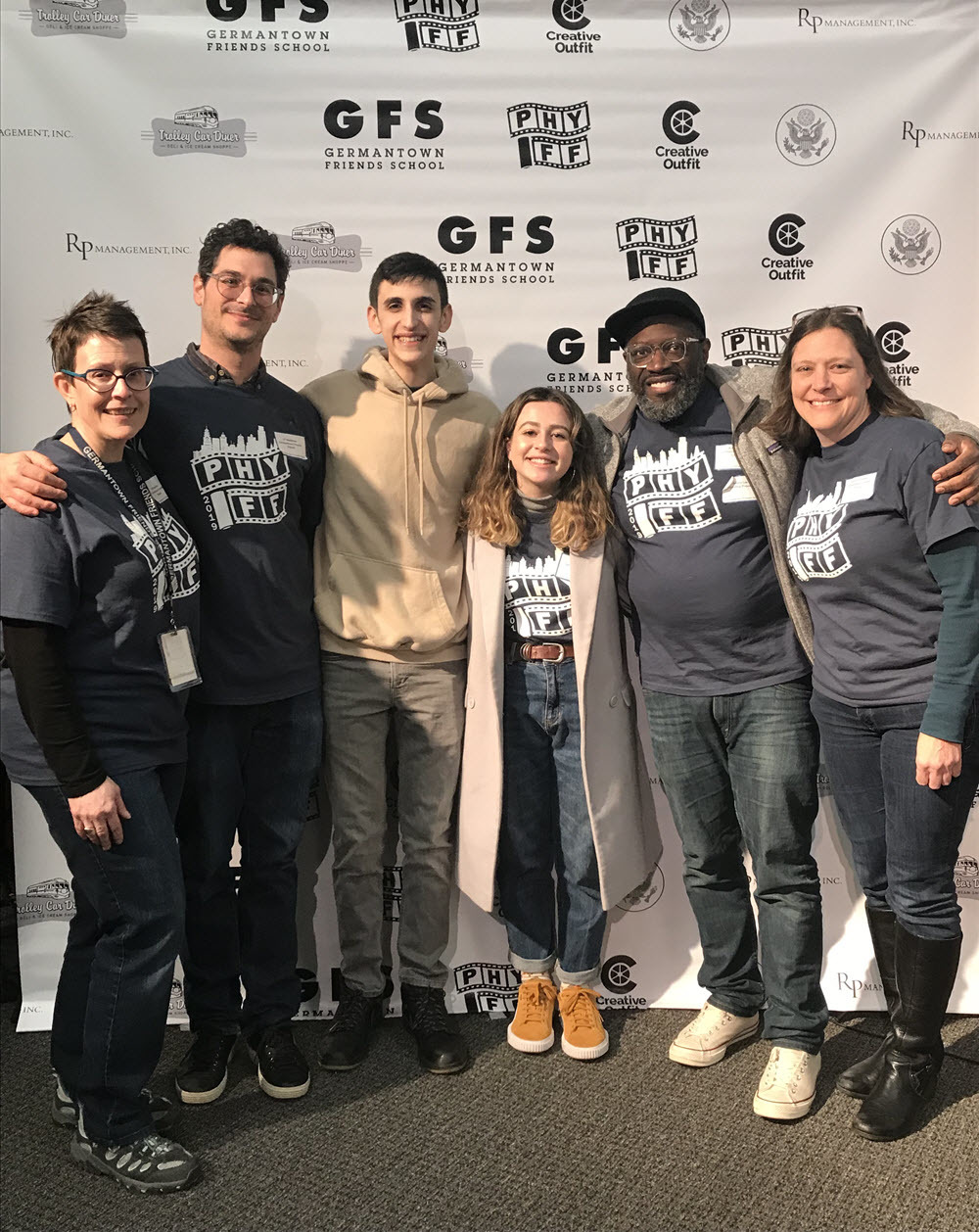 At the 2019 Philadelphia Youth Film Festival (PHYFF), creative high school students from all over the world were recently brought together by their love of film.

The 2019 Philadelphia Youth Film Festival (PHYFF), founded and managed by Germantown Friends School students, was created to increase accessibility for film sharing and critique and help teenagers find their voice in a rapidly expanding and influential community.

Now in its second year, the PHYFF is one of the only free festivals that welcome submissions from high school students. At the PHYFF, which takes place on the GFS campus, young filmmakers have the opportunity to share their work with peers and experts, regardless of whether they employed professional equipment or simply a smartphone. 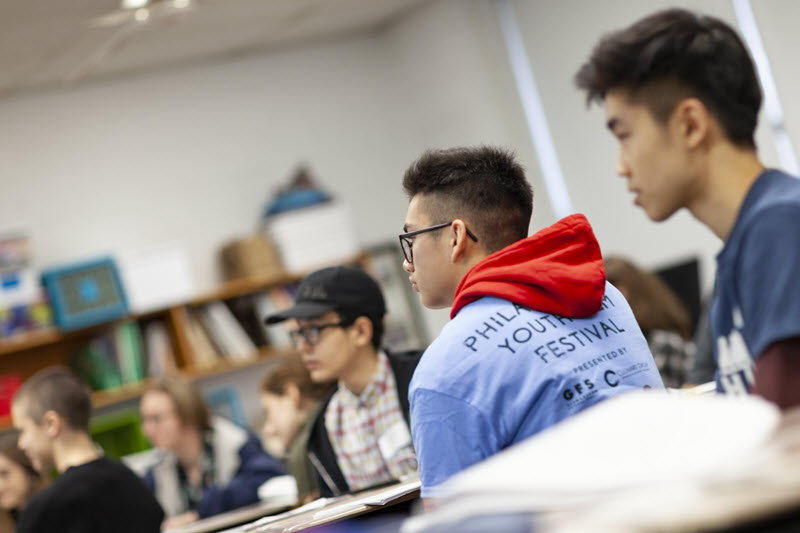 This year's festival attracted over 320 eligible submissions in the categories of Narrative Short, Documentary Short, Screenplay, and Experimental/Other. Films were judged by experts on a variety of factors, including creativity, scripting, messaging and meaning, design, and execution. A total of 35 winners, who hailed from the United States, Iran, Australia, Belgium, India, Canada, and the Philippines, were announced last Saturday, February 23, 2019 at the conclusion of a day-long workshop led by industry experts. 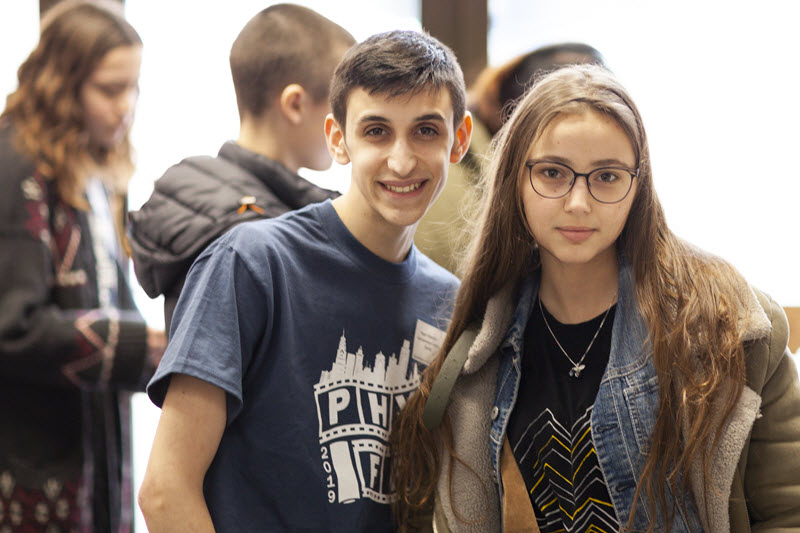 "We're creating a space where high school students can collaborate with industry professionals to gain confidence in their filmmaking talents, without needing to compete with college-level productions who have access to expensive equipment," said Noah Weinstein '18, co-director of the PHYFF.

Raia Stern '18, also a co-director and senior at GFS, added, "We want to support students throughout the city who may not have access to extensive film programs or professional equipment, but who have a vision for a film they feel needs to be seen." 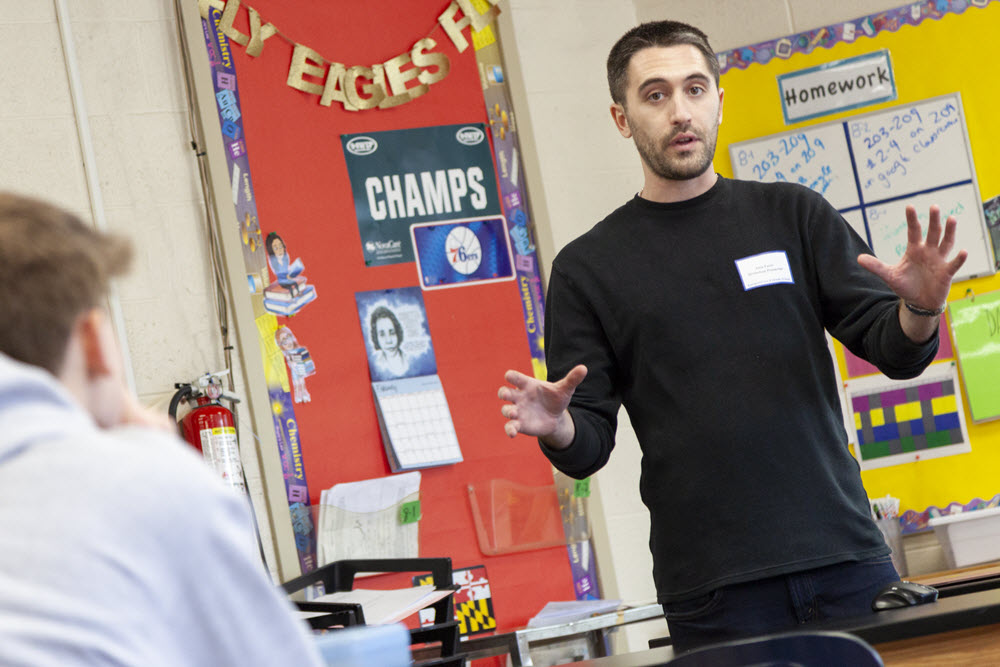 Creative Outfit, owned by 2007 GFS graduate Alex Favin, is an event sponsor. Favin wants to give back to creative students like he was back in high school.

"I'm proud to support the Philadelphia Youth Film Festival as someone who went to grade school and college in this community," said Favin. "Storytelling is a powerful tool for communication that filmmakers need to foster. It helps create important dialogues and challenge the status quo. I hope my involvement in the Festival can inspire other filmmakers to create a role they want for themselves in the industry and tell the stories that are important to them." 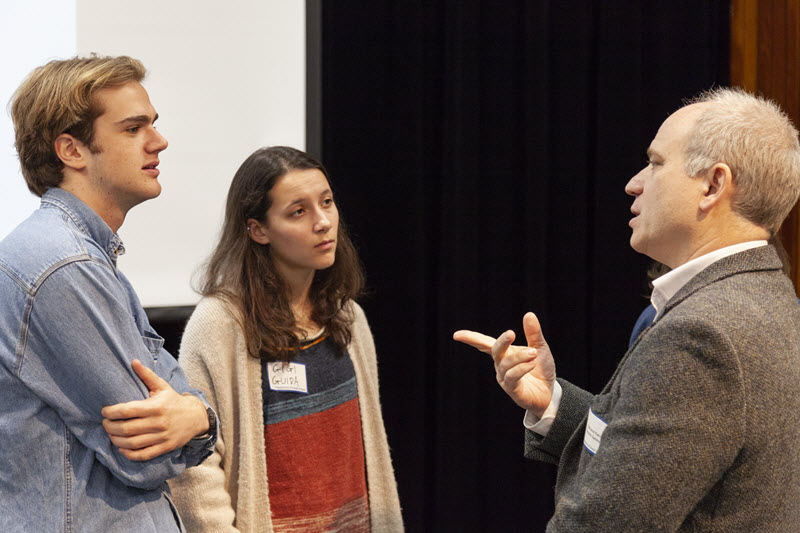 The festival was conceived and launched in 2017 by Eli Eisenstein '18, Hyunji Kim '18, Noah Weinstein '19, Adina Gewirtzman '18, and has expanded by over 200 submissions this year. We expect this event will continue to grow, helping more students learn, grow, and gain confidence in their craft.