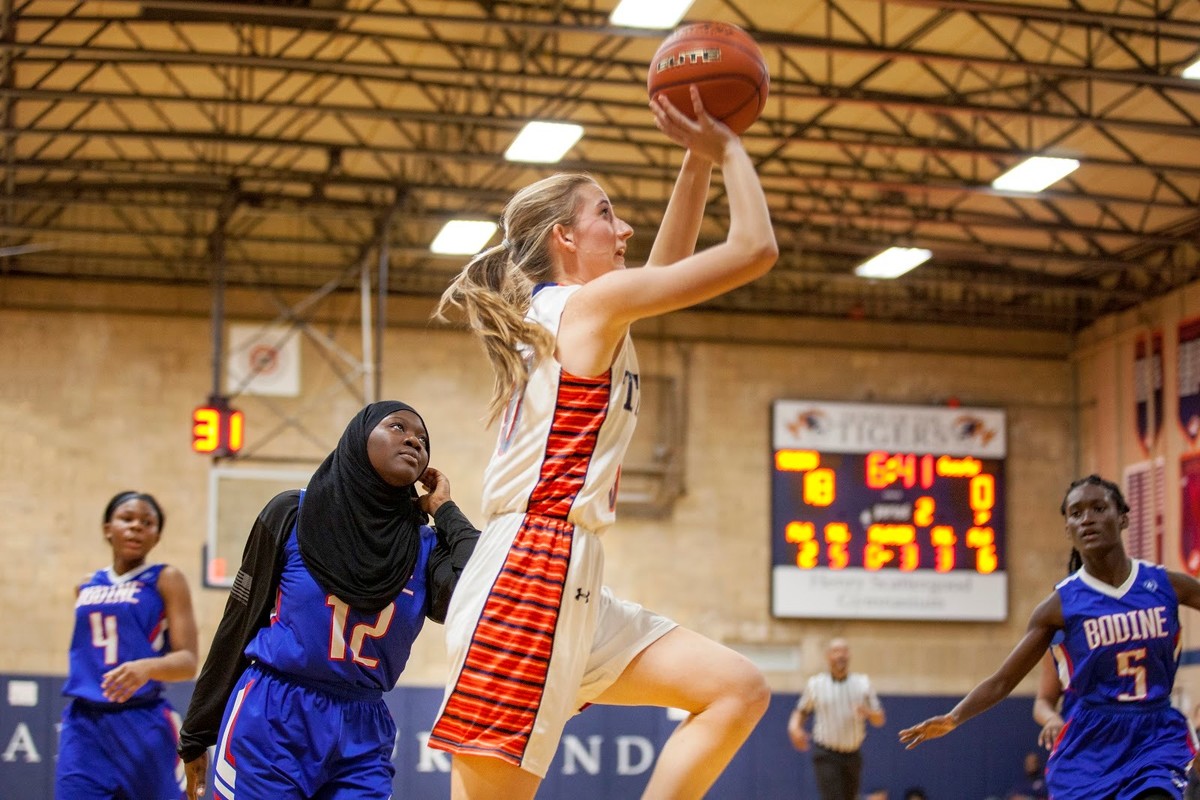 Each year, the Germantown Community Basketball Tournament brings together high school students from different schools and provides an opportunity for exciting out-of-league match-ups between squads whose schedules would never otherwise intersect.

GFS Girls Varsity Basketball won the tournament championship with a victory over Parkway Northwest High School (72-40), after defeating Bodine High School (49-7) in the opening game. Cadence Kelly '22 led the Tigers in the championship game, scoring 25 points, and was selected to the All-Tournament team. GFS Captain Desiree Norwood '21 was named the tournament's MVP. 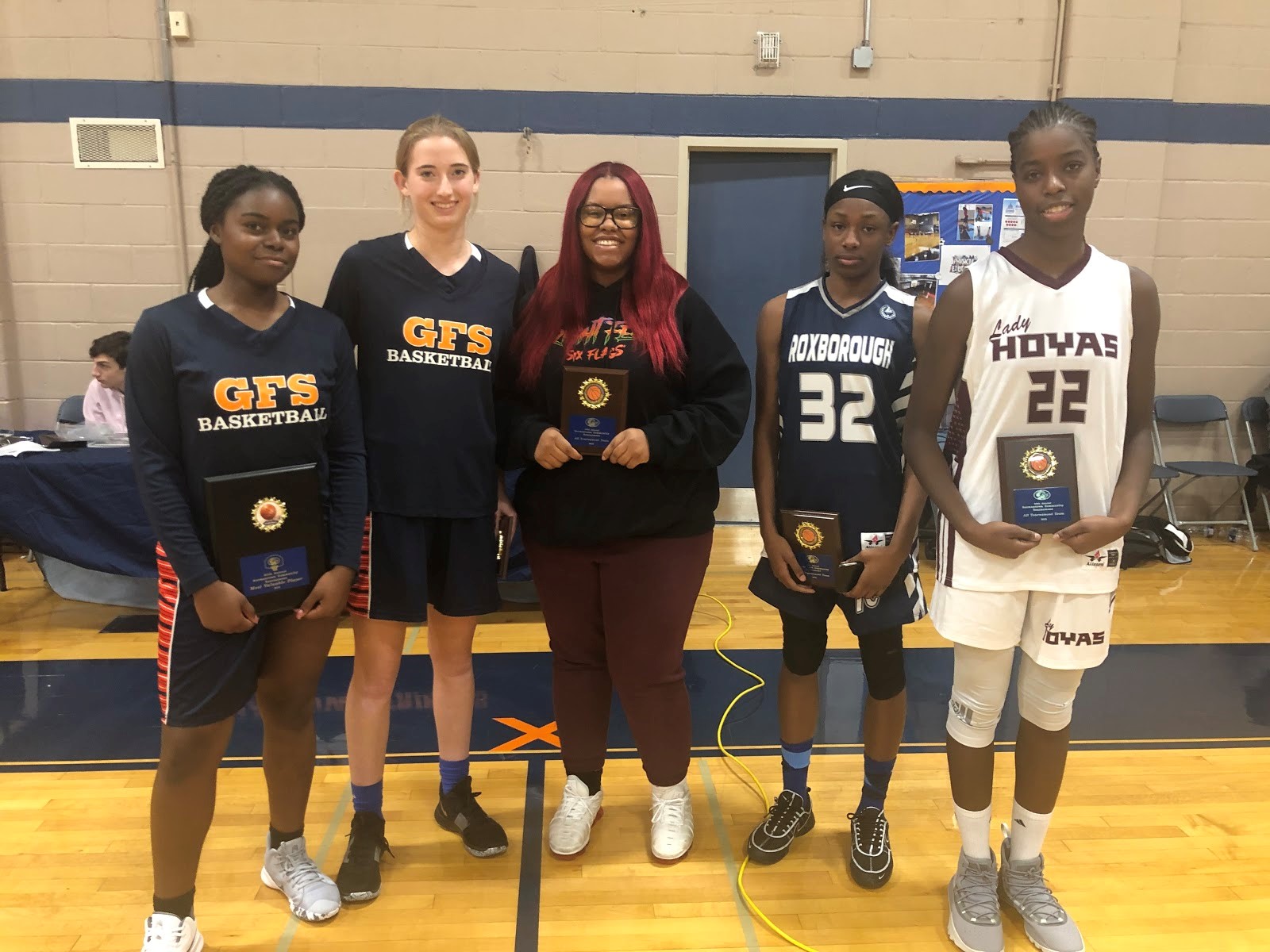 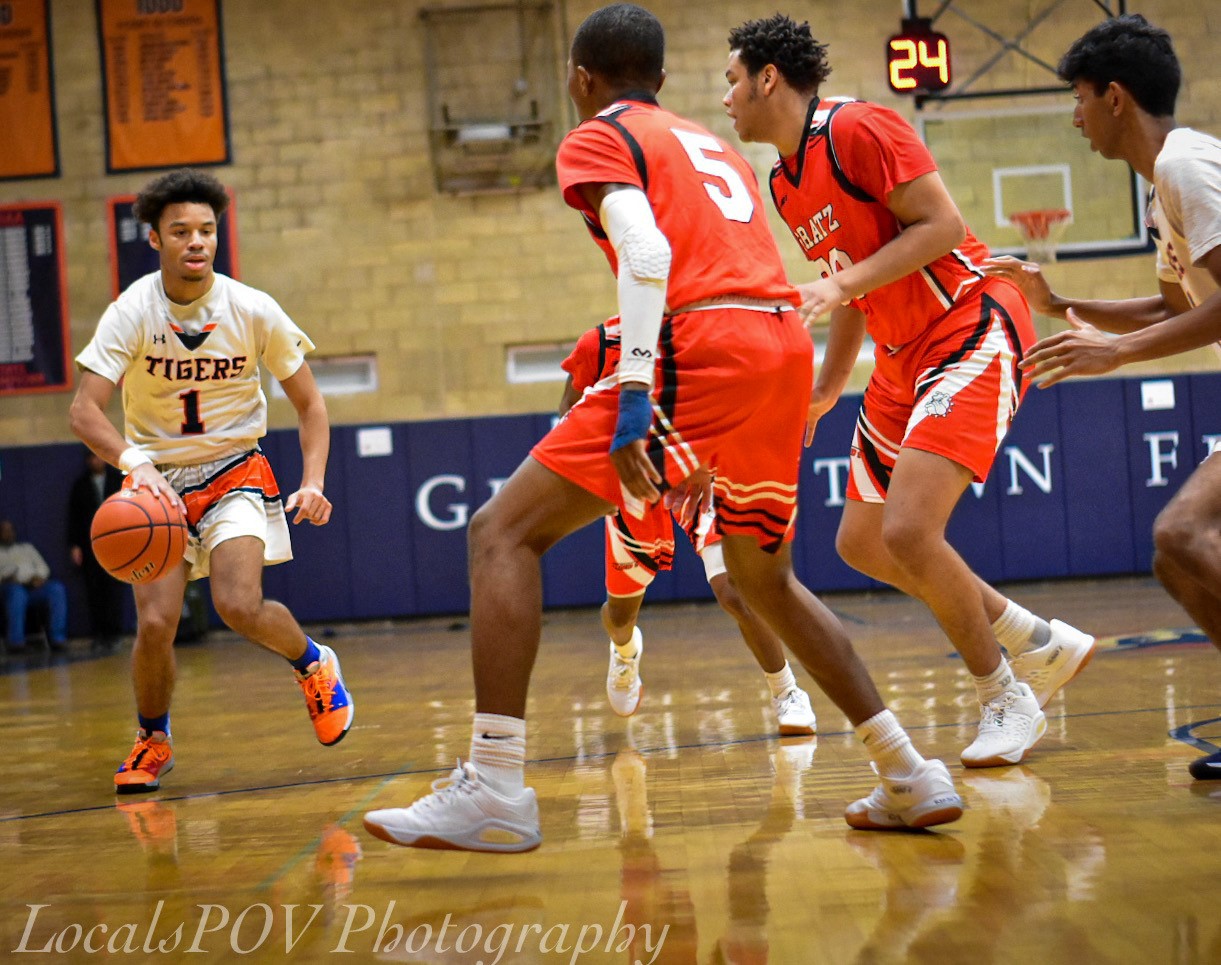 One of the highlights of the tournament is the presentation of the Germantown Community Tournament Community Service Award, given to an individual who has done outstanding work within Northwest Philadelphia. This year, the award was presented to The Daniel E. Rumph II Foundation founders: Viola Owens, Sharif Hanford, Mike Morak, and Justin Scott. "We are honoring these individuals for what they did in the wake of tragedy, how they reacted to unimaginable sorrow," said GFS Athletics Director Katie Bergstrom Mark. "At some point in your life, you will face your own adversity or sadness. It is what you do in that situation that will often have the biggest impact on others." 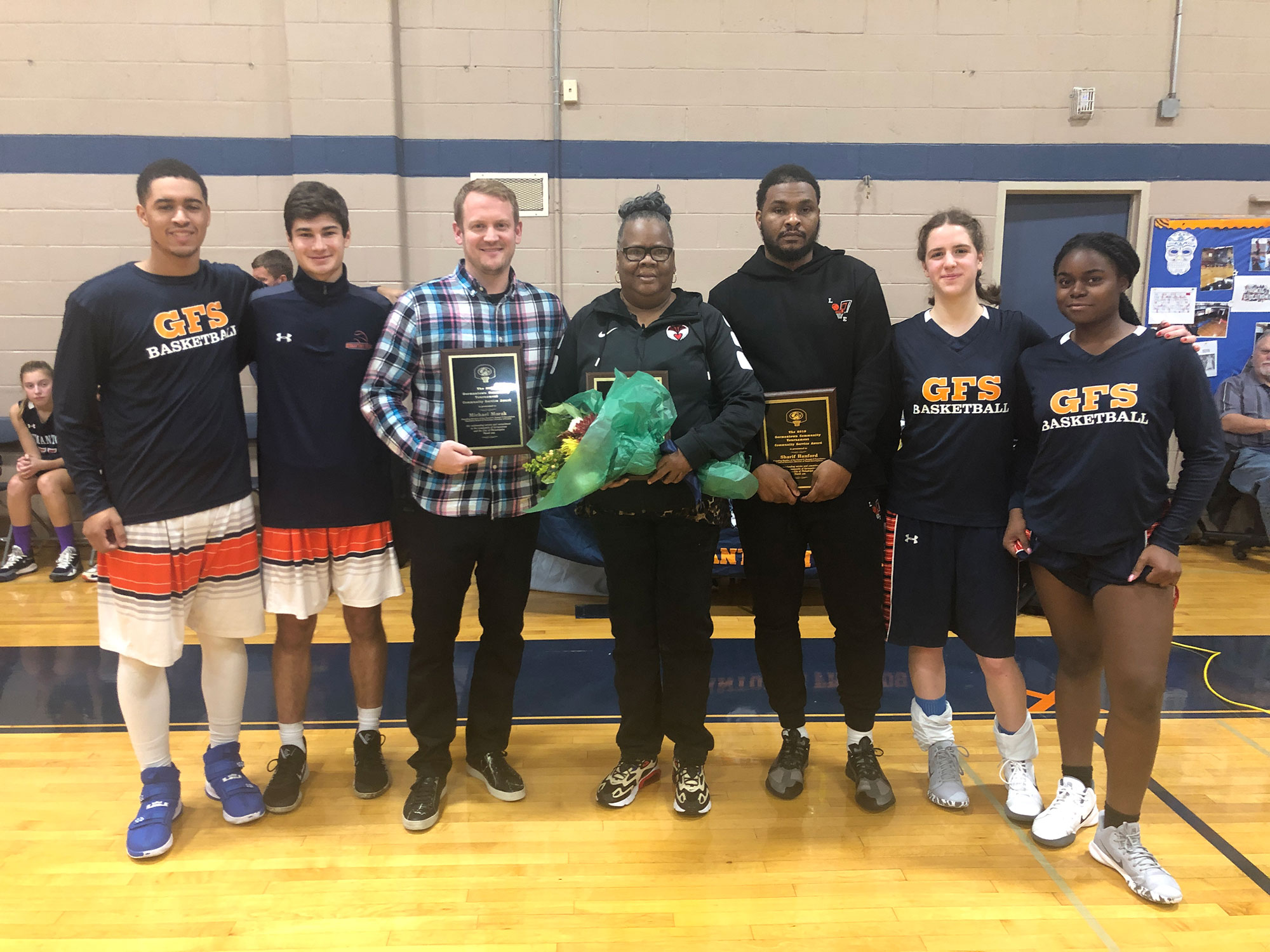 The Rumph organization was founded in 2005 by Viola (along with Sharif, Mike, and Justin) in memory of her son, Danny Rumph. The foundation creates awareness about Sudden Cardiac Arrest, providing screenings for Hypertrophic Cardiomyopathy and donating automated defibrillators to community recreational facilities. Early in the foundations history, the honorees succeeded in getting AED devices installed in all Philadelphia Rec Centers, including Mallory Recreation Center in Germantown, now named the Danny Rumph Rec Center.

"This is a time when we come together as a community," said Head of School Dana Weeks. "The players' passion always lights up the Scattergood Gym during this tournament. We look forward to another 30 years of growth and community connection."