"Can We Cool the Planet?" GFS Teacher Frauke Levin's New Documentary on PBS
Oct 21 2020
Share to FacebookShare to TwitterShare to Google+Share to LinkedInShare to PinterestShare to Email

Earth's climate has changed throughout history, but in recent years, the long-term consequences of human activities have accelerated global warming, leading to a climate crisis. "Effects that scientists had predicted would result from global climate change are now occurring: loss of sea ice, accelerated sea level rise and longer, more intense heat waves," reports NASA. Climate change has already contributed to devastating effects on the environment, from the wildfires in California, Australia, and Brazil to intensifying storms like Hurricane Maria, which devastated Puerto Rico.

GFS DIS German teacher and documentary producer Frauke Levin wants to educate the public about current options to mitigate the crisis. Her new documentary, Can We Cool the Planet?, which she co-produced for the science series NOVA, airs October 28 on PBS. The film focuses on possible solutions to mitigate climate change, beyond reducing carbon emissions. Scientists discuss various so-called geoengineering technologies, from sucking carbon dioxide out of the air to physically blocking out sunlight. But they also raise critical questions: Can geoengineering work? How much would it cost? And what are the risks of engineering Earth's climate? 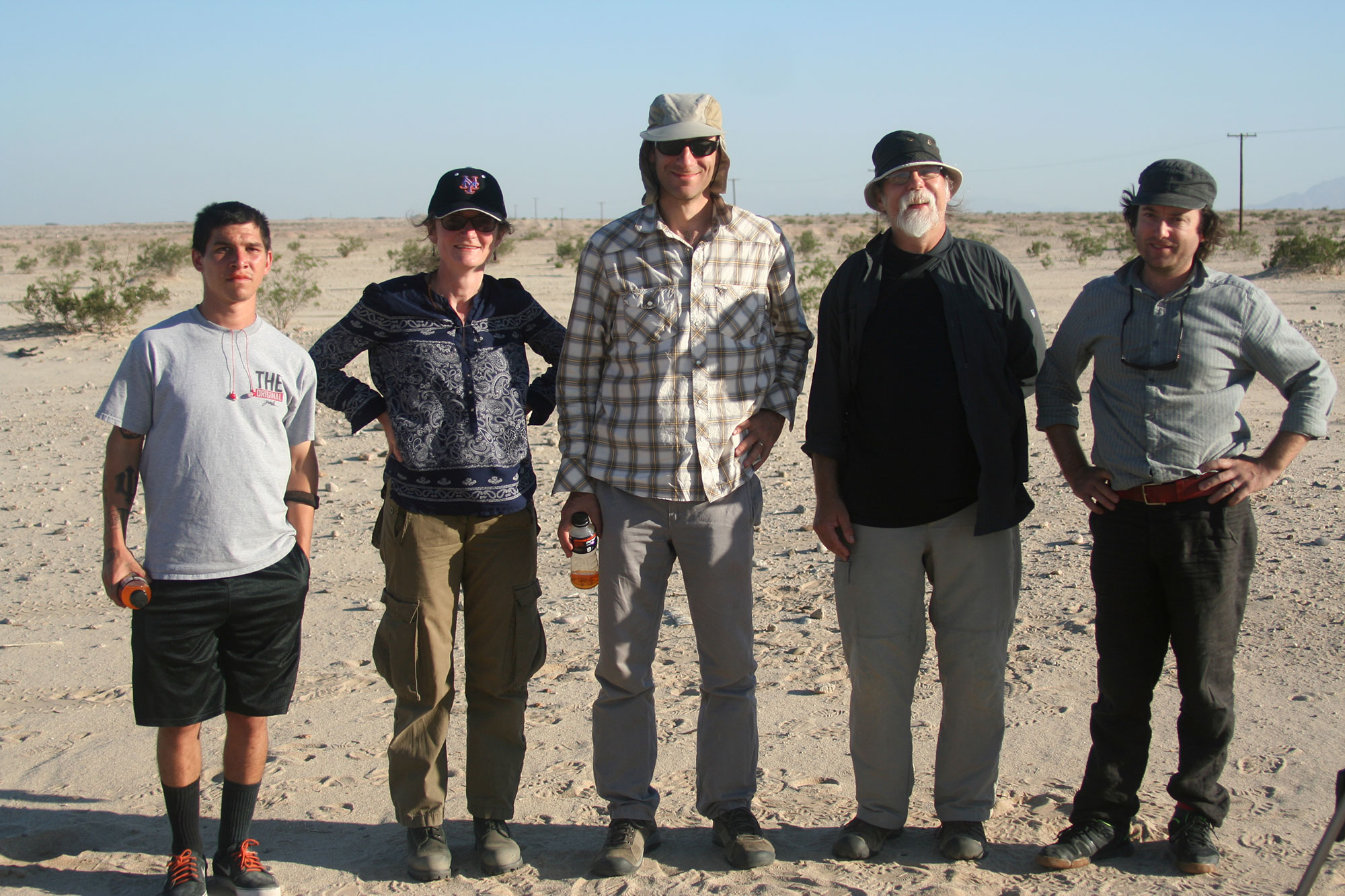 "We're  featuring all kinds of ideas, but we are careful not to advocate for one cure-all solution that will make everything better," says Frauke. "Every scientist we talked to told us that stopping carbon emissions is crucial, but it's still not enough. We need to do something else, and we need to do it fast."

Then, there are the politics. As scientists and researchers come up with new solutions, there has to be political will to move the needle forward. "One of the scientists we interviewed was optimistic. He says it's possible to bring emissions down to zero by partnering with both oil companies and environmental groups. Climate change is a problem with a solution" if our leaders are committed.

In addition to teaching at GFS, Frauke works as a documentary and archival producer, researching and licensing archival material. She has made a number of science films for National Geographic and PBS NOVA, including Dead Sea Scroll Detectives and NOVA Wonders: What's Living In You? about the human microbiome. She has also worked on many political and historical programs, including documentary series about past presidential campaigns and the state of democracy around the world.

Throughout her research for the climate film, Frauke collaborated with GFS colleagues. "I approached [science teacher] Mark Croxford and [Science Department Head] Matt Shapiro for chemistry questions related to the documentary, and [Math Department Head] Anne Ross to help me with a math problem; we needed to fit the amount of carbon we burn worldwide every year into the National Mall. It wasn't easy, but they were extremely helpful."

One thing is clear. Climate change is real and it's here. "Scientists are trying to make their case for viable solutions, but everyone we talked to was adamant that there's no silver bullet," says Frauke. "There are new ideas coming in all the time and the work is ongoing."

Can We Cool the Planet? premieres Wednesday, October 28 at 9 p.m. EST on PBS.